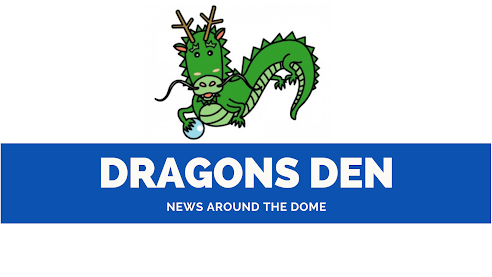 Thanks to all of those that provided feedback for in the form from the last post. I have a better idea of what you want to see from me. For the time being, I'll try to at least put up some team news once a week based on what I've scoured over from the local sports rags and any other information I can dig up. So with that, it's time for another edition of Dragons Den.

Perhaps the scary thing for Dragons fans is that amidst the best season of his career, Ono will become a domestic free agent at the end of it. A big club might come calling and it's going to take a sizeable offer to keep him in Nagoya given the class he's exuding. Add to the fact that he's a childhood fan of the Tigers who also happen to have deep pockets....

Team ERA however is 4th in the NPB indicating the pitching is apparently doing something right.