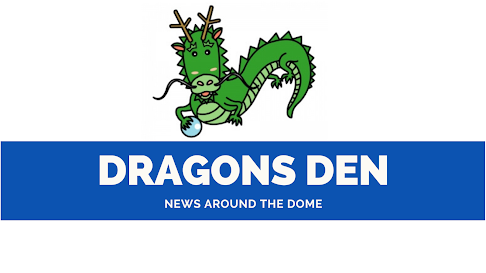 Apologies for the lack of activity, Dragons fans. I've finally found some time to put up a post.

In regards to the format from here on in, I'm going to freestyle it a little bit. I'm going to go more feature heavy and lessen the pressure on myself to put up daily/weekly match reports. I am however keen to know what my readers want, so please, have a look at this survey and drop me any tips or anything you'd like to see on the blog. More frequent updates are a given, but I'd like to get a better idea of why you visit my website and what you want to see from me in the future.

So let's dive into some of the more interesting news coming out of camp and the world of the Chunichi Dragons. 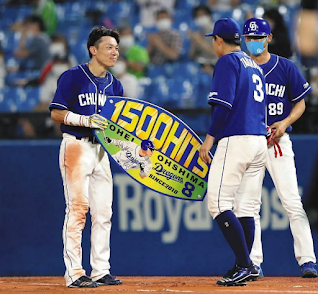 Looking deeper into the statistic to see which other notable Dragons passed the 1500 hit mark in their careers, I found that Hirokazu Ibata achieved it in his 13th year while luminaries, Morimichi Takagi and Toshio Naka both achieved the feat in their 14th seasons. Oshima is in very, very, good company! 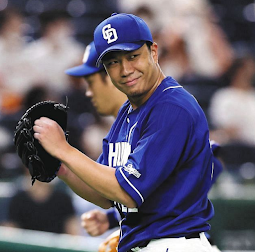 Mitsuru Sato in 2006 was the last Dragons pitcher to throw three consecutive complete games in the team's pennant winning year; he ended up throwing 5 to equal the club record held by Hiroshi Gondo (1961) and Katsuhiko Ishikawa (1955).